It has already become a tradition that the in the second week of January we are presenting floor covering at the really well known trade fair DOMOTEX in Hannover. This year was not different from others. The fair was from 14th to 17th January. We had our largest stand, which was 48 m2, next to …more 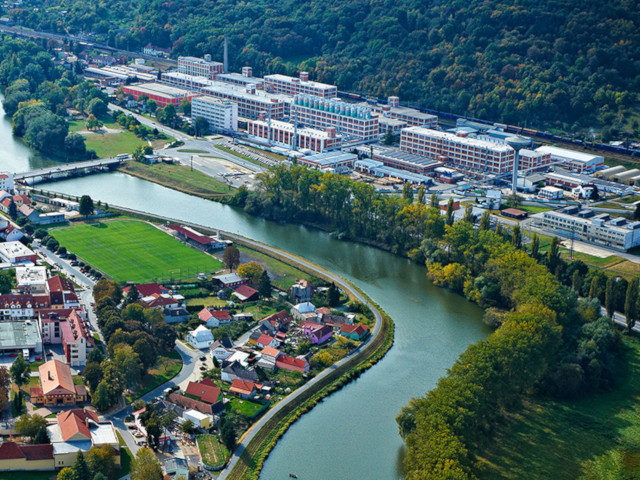 Our company will attend for the second time the fair FachPack 2016 in Nürnberg – in days: on 27 – 29 September 2016. To visitors of the fair, we would like to introduce: •          BOPET packaging and technical films and laminates. …more

Information for customers of Fatra, a.s. From 21st of April 2016 Fatra, a.s. offers online payment services. The payment is possible to provide by tthe following types of cards: MasterCard, Maestro, VISA and VISA Electron. Payment by cards can be done in 7 stores with waterproofing products, expedition of Fatra, a.s., main cash office in …more

Successful DOMOTEX provides fresh momentum for floor coverings industry DOMOTEX 2016 drew to a close with outstanding results, earning its place amongst the best-ever staging of the world’s flagship fair for carpets and floor coverings. With 1,441 exhibitors from 59 countries and 45,000 trade visitors from more than 100 nations, DOMOTEX delivered fresh momentum for …more

Dear customers, We would like to inform you, we noted the attempt for frauds with the name of our company Fatra. So we inform you, please do not react to emails concerning any changes of Fatra bank accounts. Herewith we declare, we (Fatra, a.s.) do not change any bank accounts and all payments must be …more

Joint stock company Fatra Napajedla celebrates this year the 80th anniversary of its foundation. In terms of history, Fatra was the first plastics processing company in the Czech Republic (former Czechoslovakia). It was established by the Bata concern in 1935. Masks and protective cloths, rubber toys, and technical rubber represented its first products. Progressive orientation …more

Our company will attend for the first time the fair FachPack 2015 in Nürnberg – in days: on September 29th – October 1st 2015. To visitors of the fair, we would like to introduce the following products: BOPET packaging and technical films and laminates anti-slip foils and sheets of EVAC and PET transparent and coloured …more 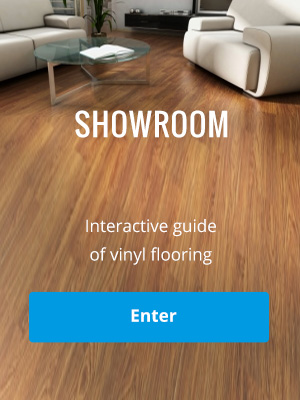